Hashi was reported missing on 4/26. After giving our best advice to the owners, the search began. Just a few hours later, we called animal control and they told us that Hashi had been found, but that he was at the vet; he was hit by a car. The vet recommended a 24-hour service and Hashi was transferred to a second animal hospital. The vet performed every test to make sure he was ok, and decided to keep him for a few days. The only major injury was his right eye; it was remove 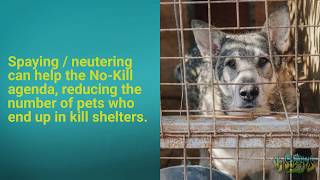 Video: Why Spay or Neuter Your Pet? 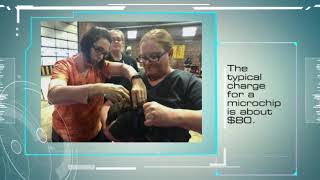 What Do You Need for a #NoKillNJ?

3 Ways to Save Money on Pets 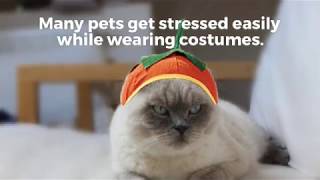 Microchip Your Pet This Summer

One Day: 2 Spots to Microchip